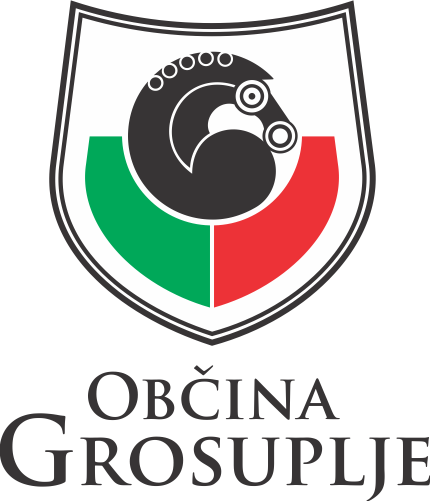 The tasks of environmental protection are:

The tasks of urban planning are:

Office hours by telephone for residents of municipalities are every day from Monday to Friday from 7:30 to 8:30.

Written forms with which residents can turn to the Inter-municipal inspectorate and constabulary are located in the municipalities’ seats and on the websites of municipalities, and can be submitted by mail or in person during business hours of all three municipalities or in electronic form to the following address: inspektorat@grosuplje.si.

Written application forms for clients to apply for inter-municipal inspection are to be submitted by post or in person during business hours or electronically to: inspektorat@grosuplje.si

Office hours by telephone for residents of municipalities are every day from Monday to Friday from 7:30 to 8:30.

Municipal police officers supervise compliance with the provisions of the Road Traffic Rules Act, the Roads Act, the Law on Public Order and Peace, the Animal Protection Act and the ordinances of the founding municipalities, and take care of public safety and public order in the municipalities.

Municipal police officers are authorized officials who perform tasks in accordance with the Law on Municipal Police and have the following competences:

The municipal police officer has the following powers when performing his duties:

Pursuant to the Road Traffic Rules Act (ZPrCP-UPB2, Official Gazette of the RS, Nos. 82/2013 and 68/2016), municipal police officers can exercise control over the maximum permitted speeds only with automatic traffic control devices with which offenses are pictorially documented, however, they have no right to stop the driver. 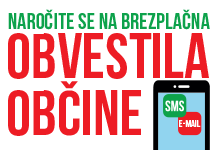 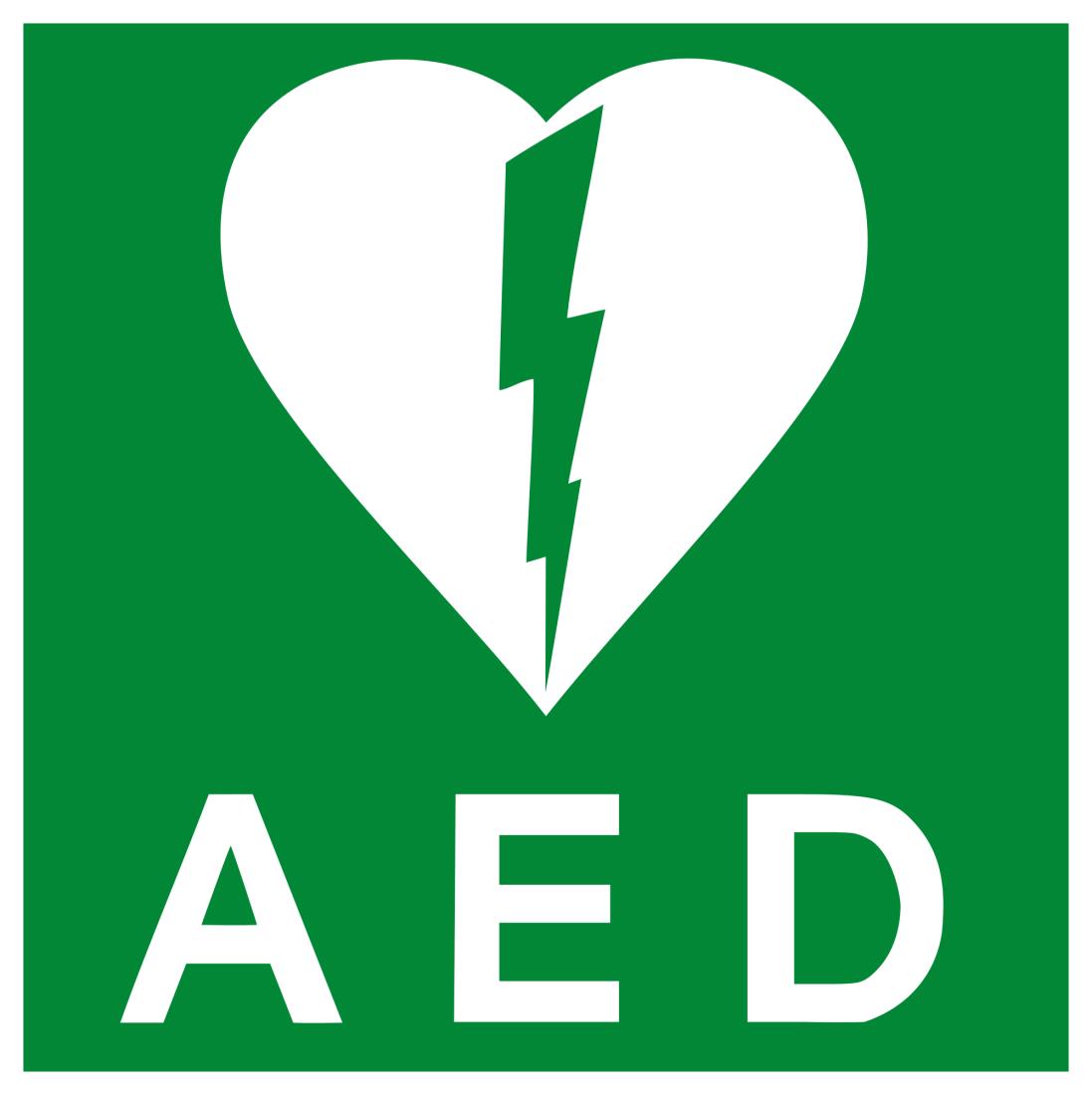 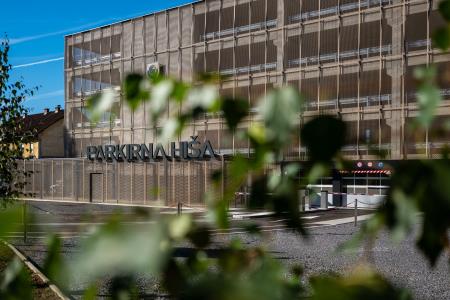 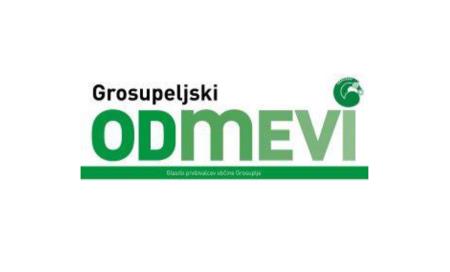 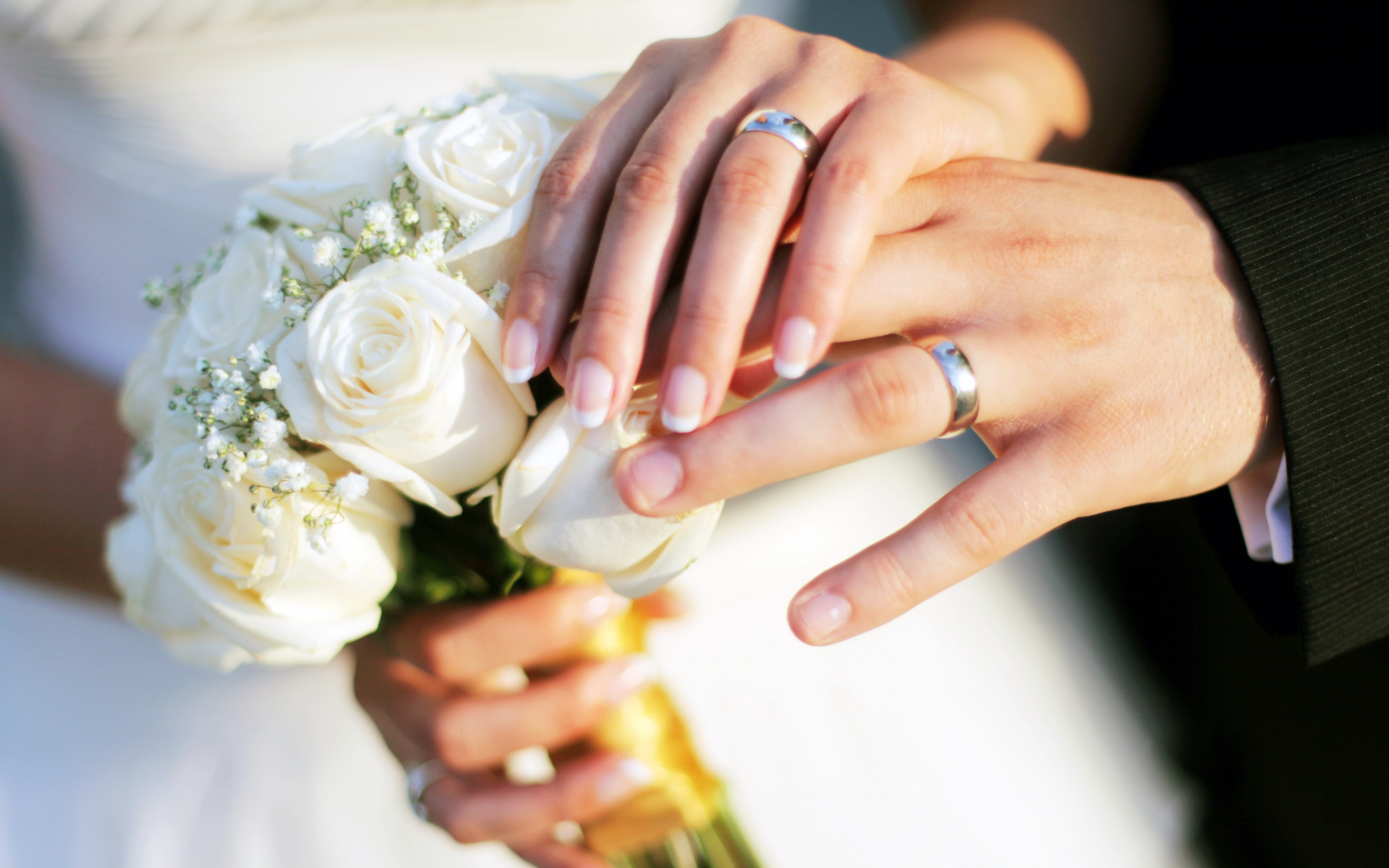 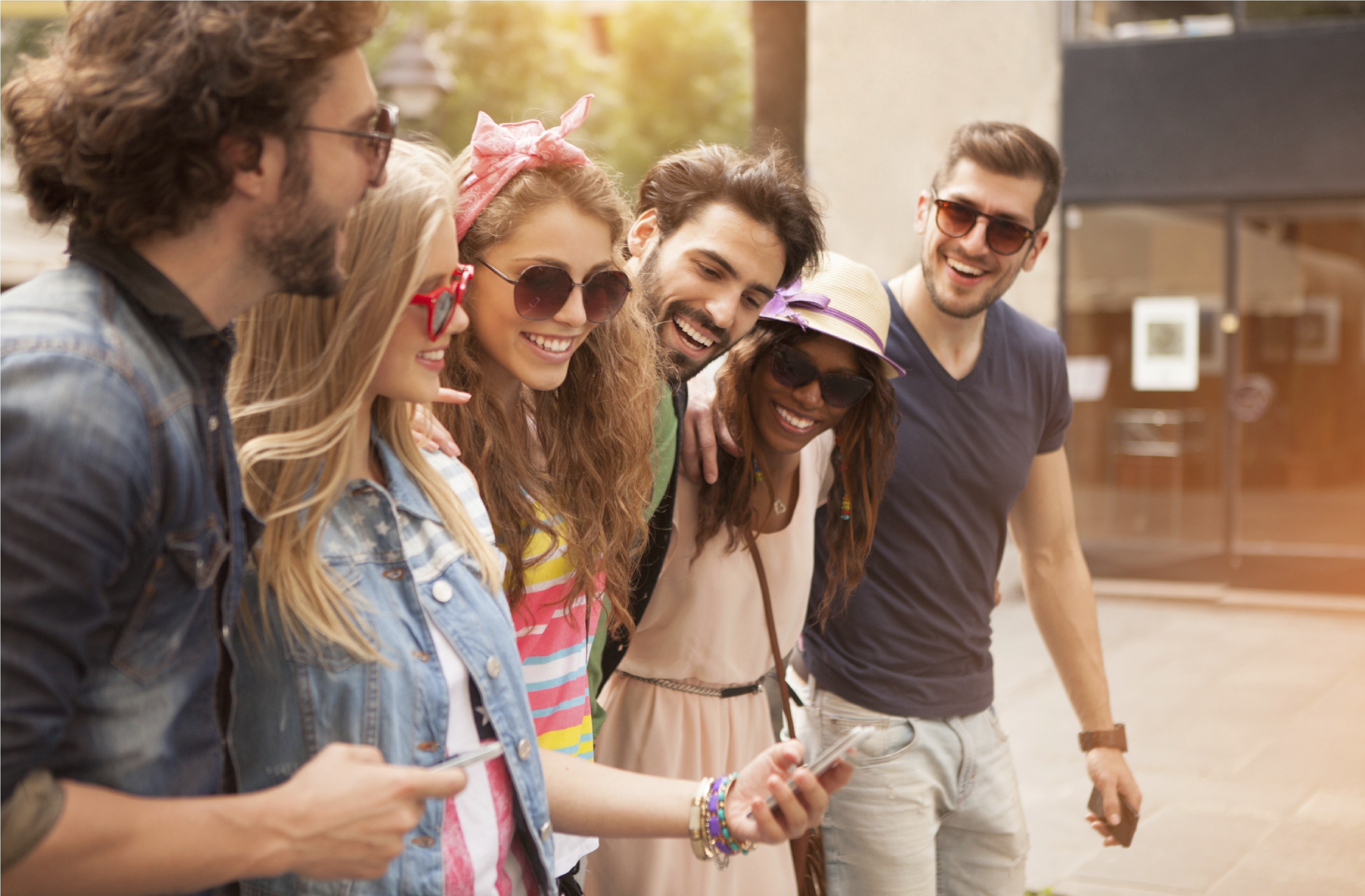 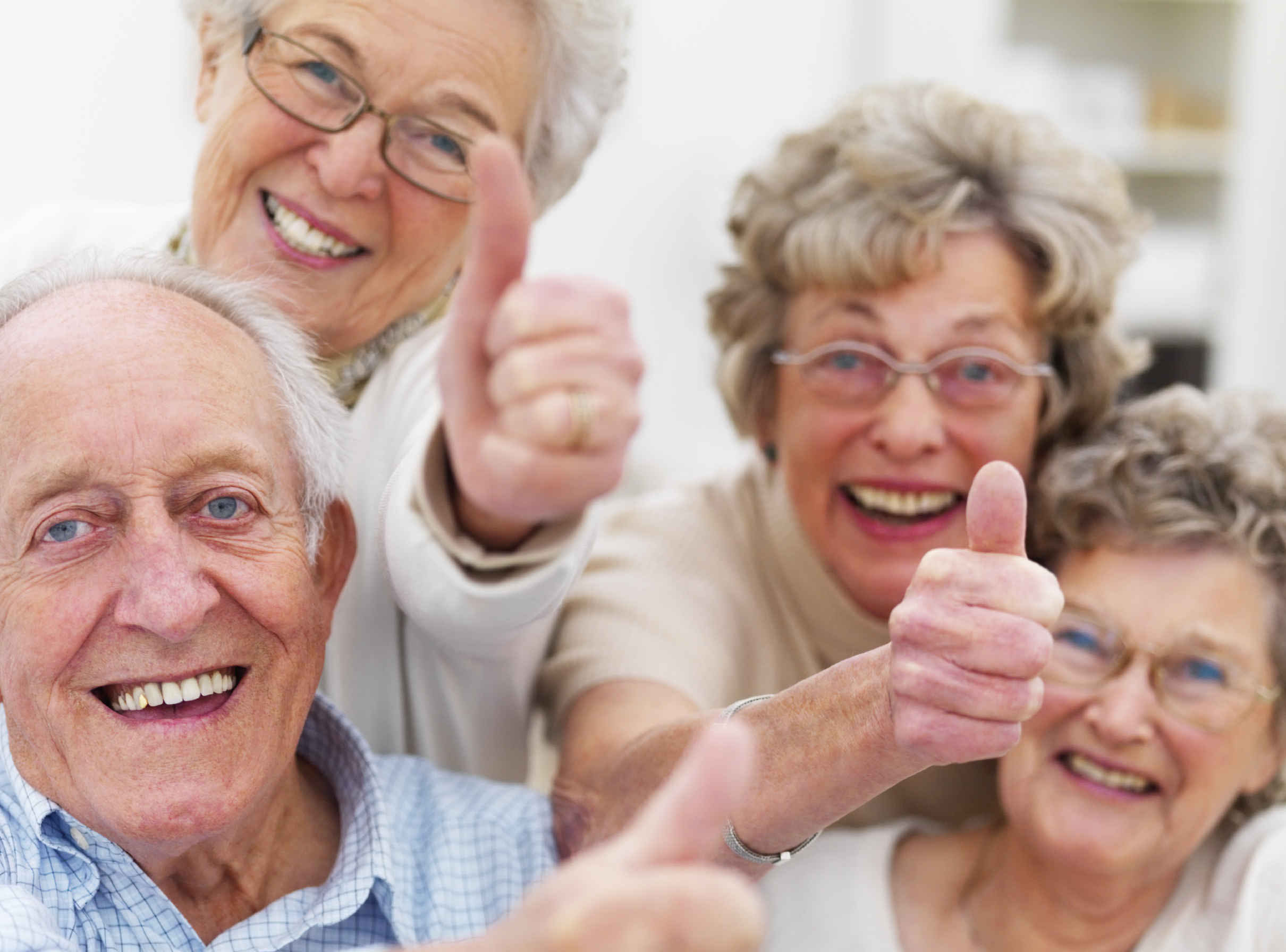 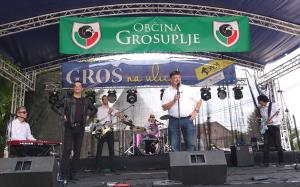 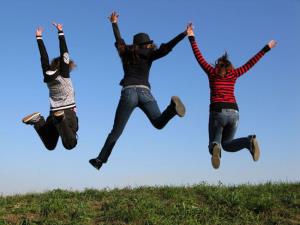